Behind the Fence looks inside the 5×5 square mile camp that imprisons the Rohingya muslim minority in Myanmar, and investigates the extremist Buddhists who propagate virulent anti-Muslim sentiment across the country.

Behind the Fence profiles Abul, a husband who does everything he can to try to help his sick wife, Barbulu, a twelve-year-old boy whose future is diminished due to the constraints of living in this open air prison, and U Wirathu, the Buddhist leader of the 969 movement who stokes public support for restrictive laws that have rendered the Rohingya stateless in their own land.

The most persecuted people on earth, the Rohingya Muslim minority, are being ignored by their government and the world has failed to protect them.

Behind The Fence is the only immersive 360 degree experience that confronts viewers with the reality of what the Rohingya are experiencing. Virtual Reality was chosen as the medium for this story because there have been promising indications that Virtual Reality provides an experiential way to learn about another’s perspective, emotions and reality, which can lead to cognitive shifts towards that group versus simply being provided with the same information in a non-experiential manner. 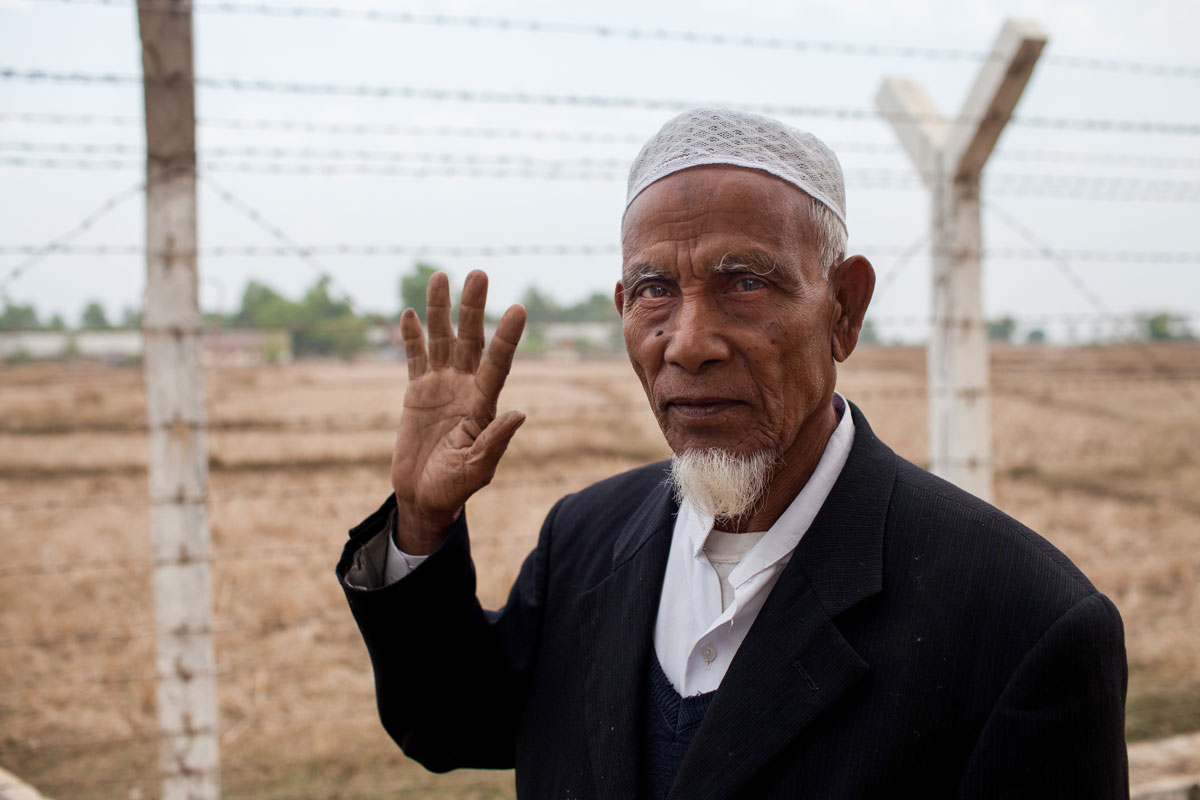 With the inadequate response to the Rohingya’s crisis, the Nexus Fund wanted to create a VR film that would enable policy makers, influencers and donors to act swiftly to protect the Rohingya.

In collaboration with our partners at HUMAN, we directed Behind The Fence, taking an investigative journalism approach to tell the story.

Behind The Fence is nominated for an Emmy Award in Outstanding New Approaches: Documentaries category from the 38th News and Documentary Emmy Awards. 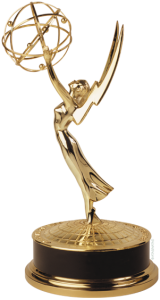 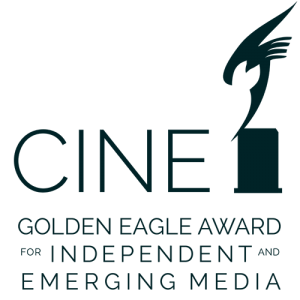 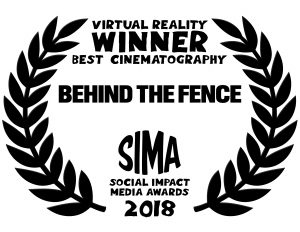