Even in the Rain

Even in the Rain is a virtual reality memoir about Guillaume Ngbowesse, a Muslim man caught in the sectarian civil war in the Central African Republic. Guillaume is a volunteer with the emergency team of the Central African Red Cross; when the man responsible for his brother’s death is brought into the hospital one day, he has to decide what to do. Guillaume dissects his identity as a Muslim which is the minority group in the country, the loss he has survived, and the tense coexistence of revenge and forgiveness through selectively re-enacted moments from his life. This re-embodied exploration of the consolidation of memory creates a canvas for both a new interpretation of the past and a reimagining of the self. Even in the Rain is told in a hybrid format intersecting interview, documentary and selectively re-enacted moments from Guillaume’s life.

There is much excitement about what VR could potentially accomplish, but with little evidence to prove its efficacy.

NOVO was given funded from Google Daydream Impact and support from the University of Cambridge to carry out film production and to fund a research study to investigate VR’s potential to reduce prejudice. 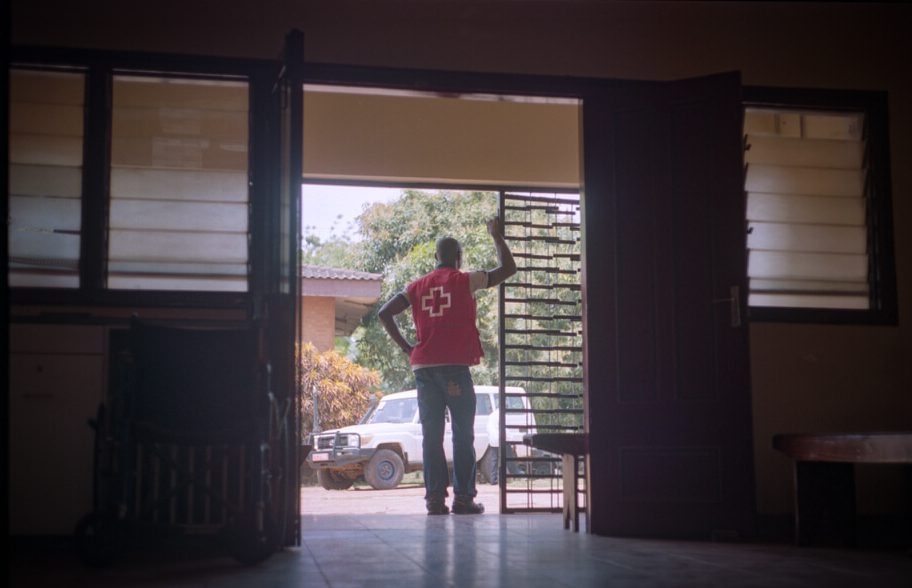 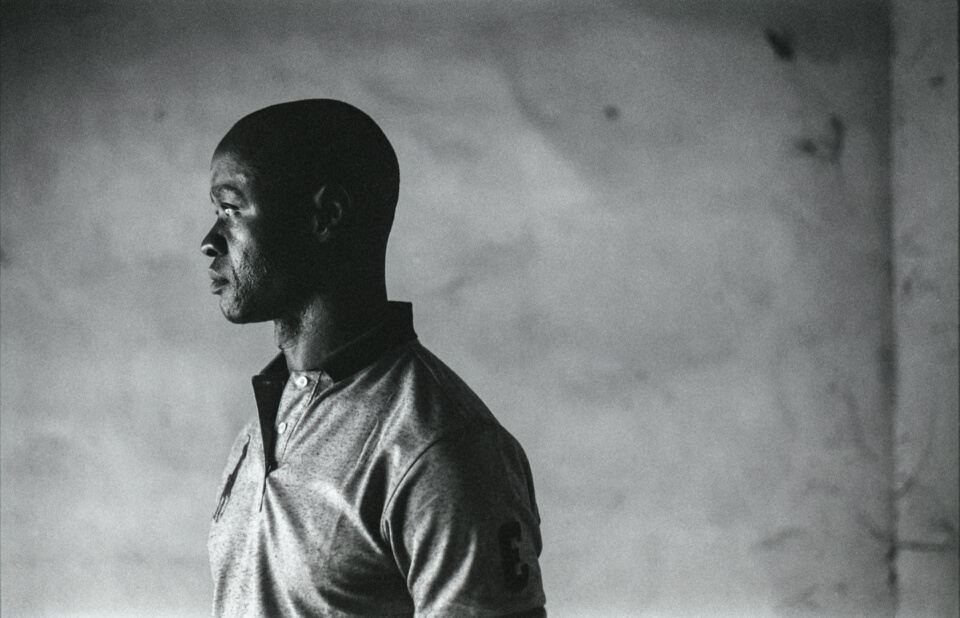 Even in the Rain was directed by NOVO, story by Guillaume Ngbowesse and is at the center of a social psychology virtual immersive contact impact study, funded by Google and the University of Cambridge, to explore the impact of VR to reduce prejudice towards the Muslim minority in Central African Republic (CAR). Even in the Rain was screened to only members of the majority group to explore if meeting a Muslim in this format could reduce prejudice and discrimination towards Muslims in general. The results of the study suggest that contact with a member of a marginalized group in VR can increase empathy and prosocial behaviours towards that group, providing exciting initial evidence for the use of this technology in active conflict settings to influence how humans see, interpret and understand each other; even their “enemies”.

Even in the Rain was screened to to participants of the social psychology study in Central African Republic. Results of this study are in process of publication. Even in the Rain premiered at Venice Film Festival Biennale, 2018 and was then acquired by Tribeca Film Institute, featuring this innovative use of contact theory in VR. 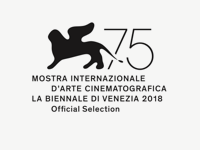