There are currently more people living in slavery than at any other time in human history. One such family has been enslaved in a rock quarry in southern India for 10 years—over a paltry debt of $70 USD. Indian government representatives, supported by the human rights group International Justice Mission, plot a daring raid to free the family.

There are more than 40 million slaves in the world today. International Justice Mission believes they can end slavery in our lifetime. In India, IJM is working to end bonded labour by working with the Indian Government to apprehend perpetrators and restoring justice to those who are survivors. Few will ever experience a rescue, until now. 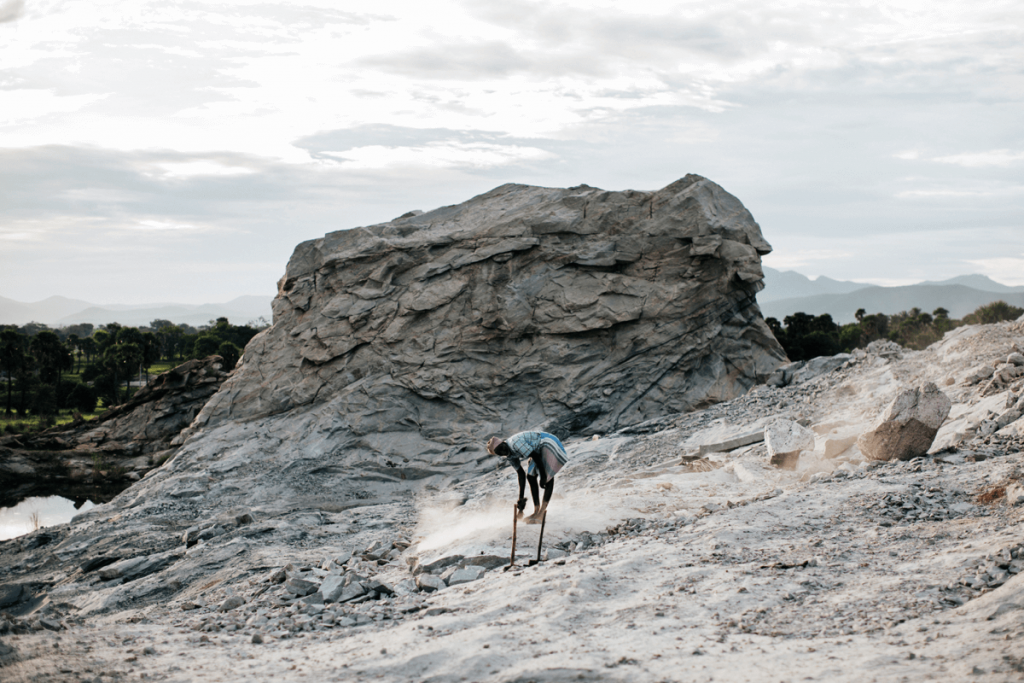 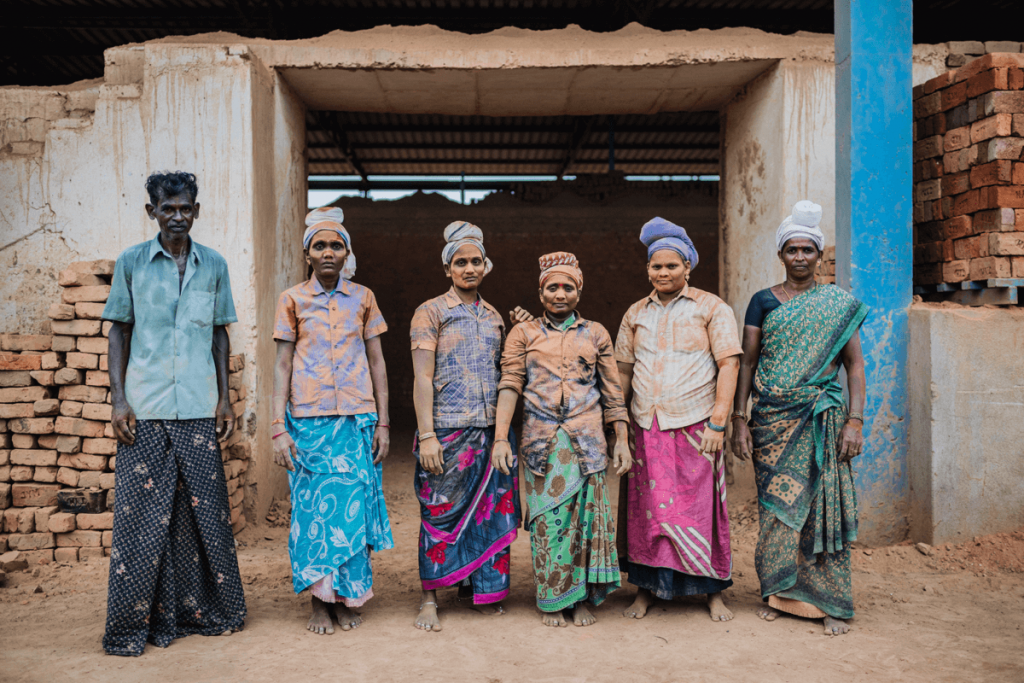 Novo and IJM were selected by part of Oculus’s VR For Good program and were given a grant to make a Virtual Reality film that would highlight IJM’s work. Novo and IJM decided to create an investigative VR documentary about a rescue operation, allowing viewers the opportunity of a lifetime, to witness a family become free.

Novo already had experience with VR filmmaking through award-winning Behind The Fence, and built on that experience for The Hidden. With a team of Indian and Intl creatives, Novo was able to embed in an Indian gov-led rescue operation to free a family who had been in slavery for 10 years.

The Hidden premiered at Tribeca Film Festival in 2018 and previewed at the 2018 Skoll World Forum with a panel on Virtual Reality: Closing the Empathy Gap, and has been touring the festival circuit ever since. The Hidden is currently available to watch in full in the Oculus store, and Within, the premier destination for cinematic virtual reality. The Hidden is also used in 1:1 meetings with target donors for IJM to raise needed funds.