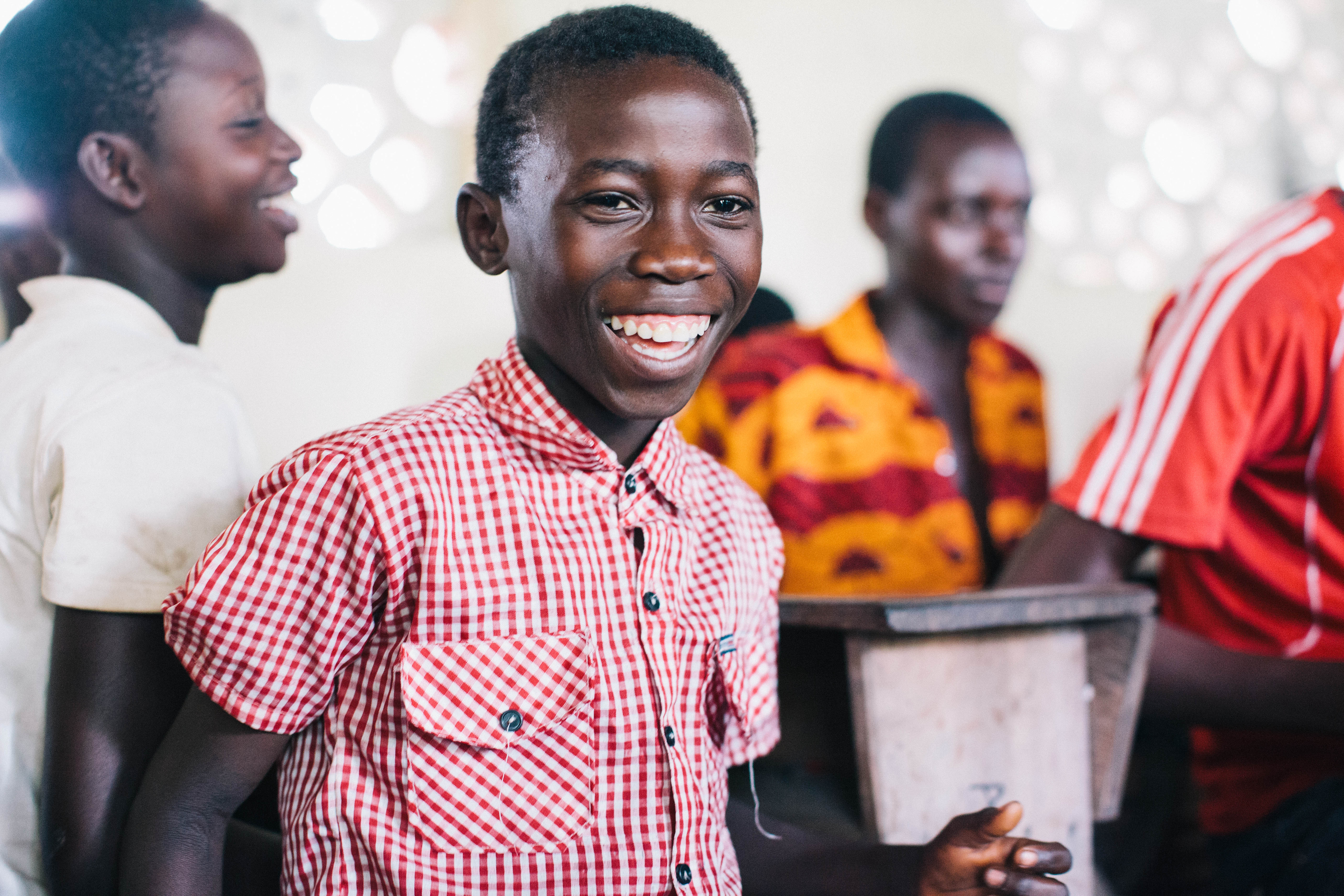 In 2012, DTJ piloted our first ever Mobile Cinema project in DRC in partnership with Paul O’Callaghan, a psychologist from Queens University, Belfast, with research supervision by Theresa Betancourt, the director of the Child Health and Human Rights, Department of Global Health and Population, at the Harvard School of Public Health.

Now, two years later, the results of our study are in print! The Journal of Child Abuse & Neglect International Journal has published our research entitled, “A pilot study of a family focused, psychosocial intervention with war-exposed youth at risk of attack and abduction in north-eastern Democratic Republic of Congo.” The article is currently in print.

The intervention was based on research Harvard Humanitarian Initiative’s Jocelyn Kelly and Novo’s Lindsay Branham conducted on the impact of the Lord’s Resistance Army on formerly abducted children. Their findings were published in a joint released report, “We Suffer War and More War.”

Based on that research, Paul O’Callaghan, Lindsay Branham and Father Ernest of SAIPED in Dungu set out to design an intervention to reduce trauma and psychological distress amongst formerly abducted children who have been living in the middle of LRA violence. The study explored if trauma symptoms could be reduced through a resilience-focused intervention at the community level, using a variety of techniques including narrative film. This meant formal trauma therapy was not used, and formerly abducted children were treated right in their home communities, with their friends and families.

Major findings include a large reduction in internalizing symptoms. This means that children reported feeling less sad, less isolated, less prone to crying alone or attempting any kind of self harm.

“It was also one of the first interventions, to offer psychosocial support to youth living under a current fear of attack and abduction by a rebel group and as such represents an important contribution to the research base on conducting interventions in situations of on-going conflict. It is also the first study of its kind to use mobile cinema assessments to model problem solving and community acceptance and opens up an exciting new medium for future delivery of psychosocial interventions in resource-poor countries.” – O’Callaghan

Go ahead and read the full study here.