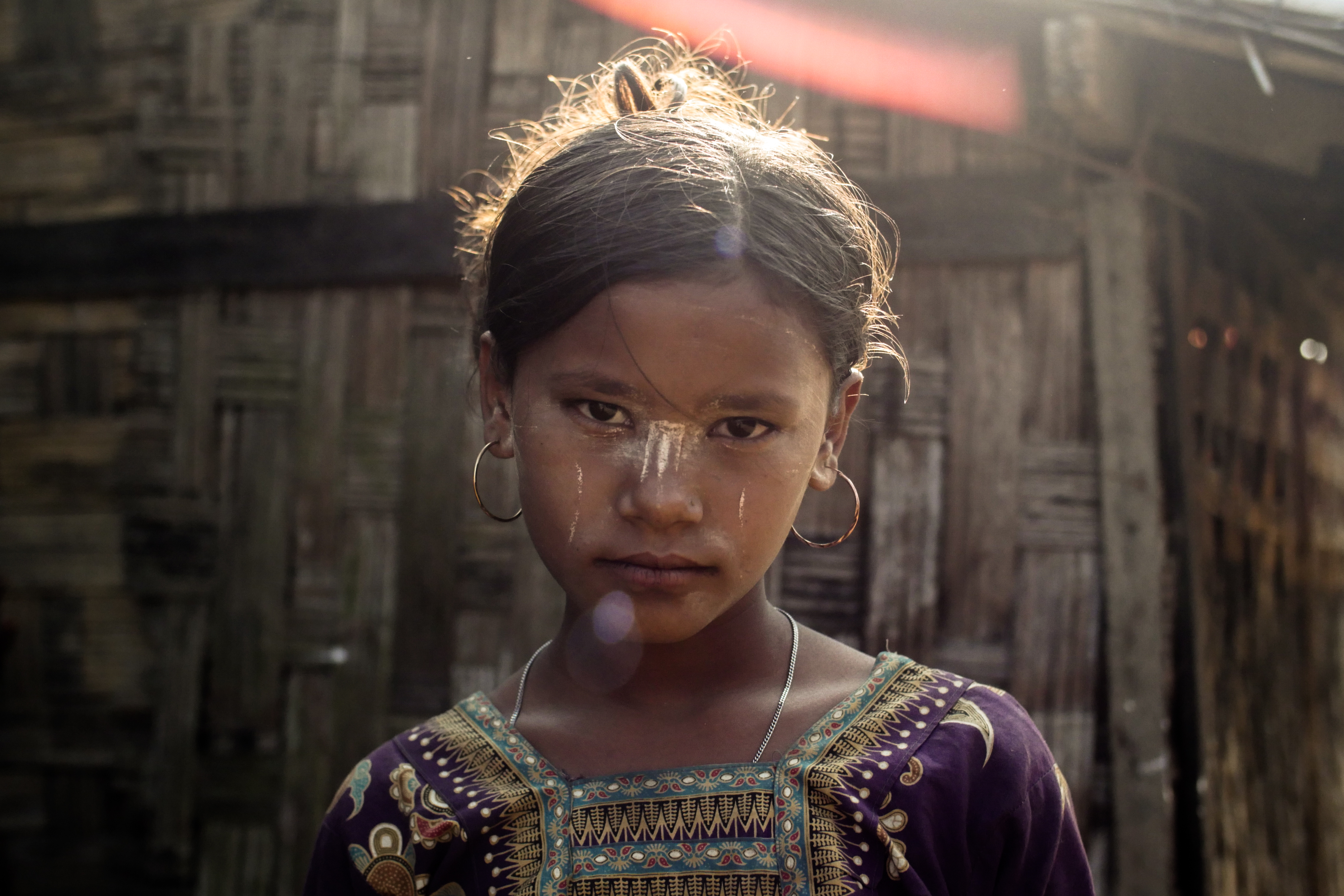 Our first Virtual Reality documentary, Behind The Fence, is released today on RYOT/Huffington Post, along with an op-ed by our Lindsay Branham. Behind The Fence marks the first 360 documentary to investigate the persecution of the Rohingya minority in Myanmar. Lindsay Branham co-directed the film with Jonathan Olinger of HUMAN. BTF was Executive Produced by The Nexus Fund.

Pick up a Google Cardboard headset to watch in 360 or better yet, a Samsung Gear and watch on the RYOT VR app.